As a surgical trainee in the 80’s, I was taught that exposure of the operative field was the most important principle of pediatric surgery. The incision, I was informed, must be large to permit an adequate view of the operative field. In one sense, nothing has changed: exposure of the surgical field is still extremely important. Yet the way this exposure is achieved has changed dramatically. Thanks to the advent of minimally invasive surgery (MIS), optiques and imaging techniques are now often used rather than scalpels. Paradoxically, these new approaches through small incisions give us better visibility because of the magnification provided by endoscopes. As a further benefit, the small incisions greatly reduce the morbidity of surgery. This change has been part of the development of a new subspecialty known as endourology-closed controlled manipulation within the genitourinary tract. It might be said that endourology was launched in 1980 at that year’s meeting of American Urological Association.

Since then, the creative efforts of many pediatric urologists, pediatric surgeons and engineers have vastly expanded the number of MIS or endourologicaly procedures, many of which have replaced traditional open operations. In the course of time all pediatric urologic procedures may prove amenable to MIS or endourology, and future pediatric surgical interns will no longer be cautioned about the need for large incisions. In the past 15 years, there has been a radical change in pediatric urology and now MIS procedures as nephrectomy, nephroureterectomy, partial nephrectomy, adrenalectomy, pyeloplasty and VUR correction are routinely performed in a lot of pediatric surgery centers. A goal of pediatric urology is to minimize the morbidity of our various therapies. It is obvious that the advent of smaller incisions with more effective access to the site of the pathology has revolutionized therapy. Technology has now introduced the capability for therapies that require yet smaller or no incisions.

This issue is devoted to the mini-invasively treatment of urological pathologies in pediatric patients. The reader will greatly benefit from the wealth of experience evident throughout this issue and I am grateful to all of the authors for sharing their knowledge so generously.

This issue is dedicated to my father Giovanni Esposito that 25 years ago pushed me to start this exciting and wonderful experience of MIS in pediatric patients. 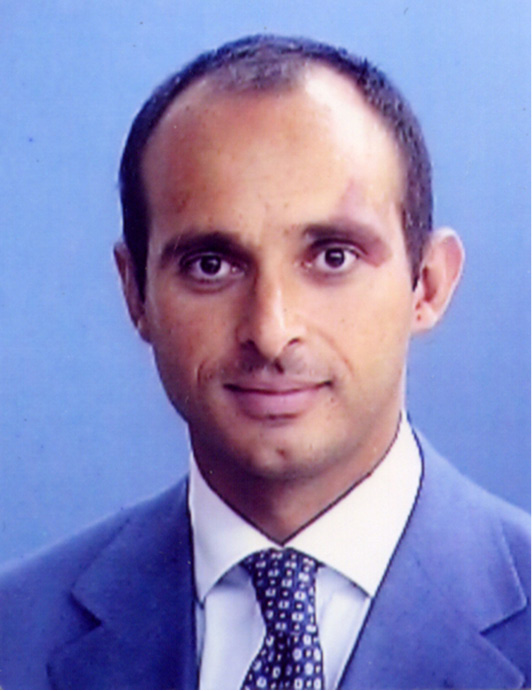