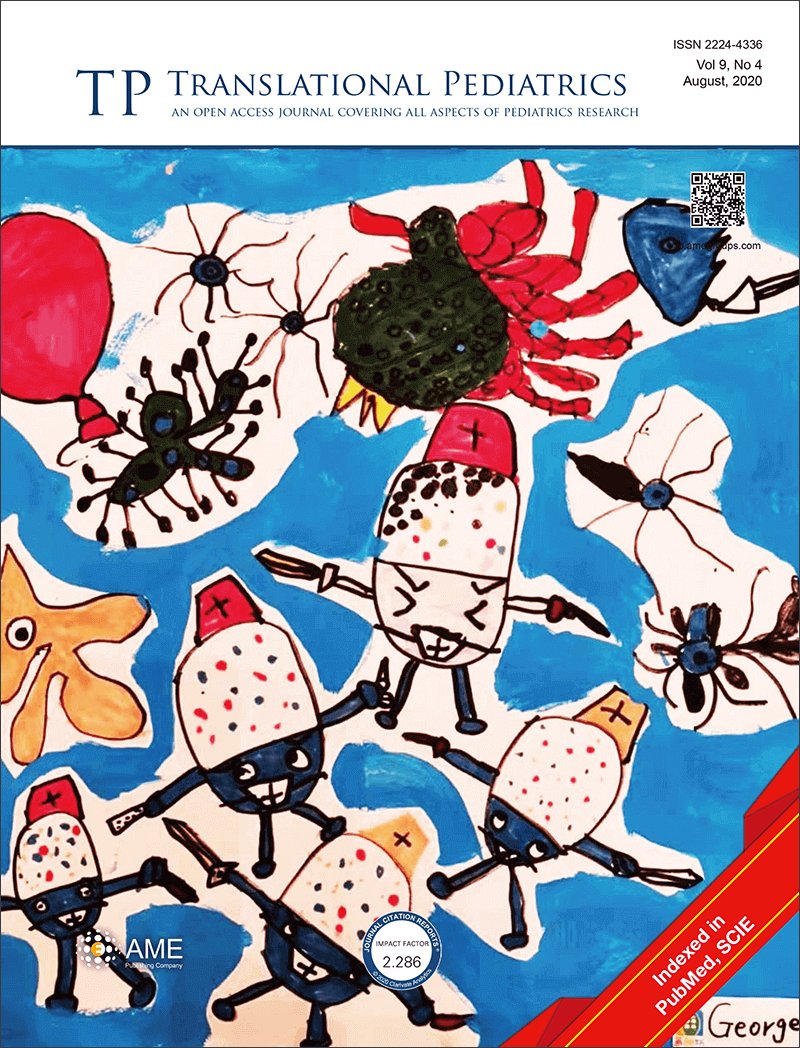 Cover story: Viral infections are a major cause of diseases in children. After catching a cold, Beibei, a little boy, developed symptoms including a severe fever, runny nose, sore throat, nasal congestion, and headache. Beibei, it turned out, had been infected by one of the many strangely shaped viruses produced by the red bag in the upper left corner. A doctor gave Beibei a magic little pill, which transformed into dozens of tiny health guards. Armed with swords, they defeated the viruses like brave warriors. After that, Beibei gradually recovered.