Pseudomembranous laryngotracheobronchitis due to coinfection with human bocavirus 1 and Mycoplasma pneumoniae: a case report

Respiratory viruses and bacterial superinfections are implicated in pseudomembranous laryngotracheobronchitis in children. Methicillin-sensitive Staphylococcus aureus was the most common bacterial isolate detected in the bacterial culture of respiratory specimens according to a structured review (2). Haemophilus influenzae, Streptococcus pneumoniae, and Moraxella catarrhalis are also commonly identified. Bacterial superinfection most often occurs in viral tracheobronchitis caused by influenza, parainfluenza, or respiratory syncytial virus, which may be detected by molecular and antigen-based approaches. Metagenomic next-generation sequencing (mNGS) is reported as a promising technology for identifying the causative agent in a given respiratory tract sample (4). mNGS has mainly been employed in the diagnosis of emerging pathogens and rare infectious diseases. To the best of our knowledge, this is the first report describing a child who was diagnosed with pseudomembranous laryngotracheobronchitis caused by human bocavirus 1 and Mycoplasma pneumoniae (M. pneumoniae), identified using mNGS.

We present the following case in accordance with the CARE reporting checklist (available at http://dx.doi.org/10.21037/tp-20-278).

A 2-year-old female patient was admitted to the emergency department of our hospital on May 23, 2019, presenting with cough, hoarseness, and dyspnea lasting for 10 days. The patient was previously healthy with an uneventful medical history and family history. There was no contact, or cluster history. Fever occurred at the beginning of symptom presentation. The highest hypersensitive C-reactive protein level was 48.71 mg/L. Peripheral blood cell counts were within the normal range, and due to technical limitations, no etiological examination was performed. Chest radiography indicated no obvious abnormality (Figure 1). Ceftriaxone, methylprednisolone, and budesonide inhalation were administrated at a local hospital from May 17 to May 22, 2019; however, her cough, hoarseness, and dyspnea did not significantly improve. She was admitted to our hospital after her parents consented for discharge.

Upon admission, the patient was stable with a fever of 38.2 °C, a blood pressure of 95/65 mmHg, and a heart rate of 145 beats per minute. Her respiratory rate was 42 per minute and increasing. On physical examination, depression of the suprasternal and supraclavicular fossa, and mildly enlarged tonsils were observed. No obvious dry or wet rales were heard in the lungs. Examination of the cardiovascular, abdominal, and nervous systems was unremarkable.

As the patient was considered to be in a stable condition, she was referred to the children’s respiratory ward. Investigations revealed a normal procalcitonin level of 0.063 ng/mL. Sputum tested negative for adenovirus, respiratory syncytial virus, influenza A and B virus, parainfluenza virus 1, 2, and 3 using immunofluorescence. Additionally, the sputum bacterial culture was negative. The patient tested positive for IgM antibodies against M. pneumoniae. Azithromycin, methylprednisolone, budesonide inhalation, and ambroxol were continued for three days. The patient’s hoarseness and shortness of breath improved slightly during this time.

On day 4 post admission, flexible bronchoscopy revealed laryngeal edema, tracheal pseudomembrane formation, ulceration in the right main bronchus, and pyogenic changes of the trachea, mainly in the right middle lobe of the lung. Pathology revealed chronic inflammation of the mucous membrane, local cellulose exudation with extensive infiltration of acute and chronic inflammatory cells, and the focal area covered with squamous epithelium (Figure 2A,B,C); A monistic perspective regarding hoarseness, laryngeal edema, tracheal pseudomembrane formation, and ulceration in the right main bronchus, lead to modification of the diagnosis to pseudomembranous bronchitis. M. pneumoniae DNA was detected in the bronchoalveolar lavage fluid (BALF). We reviewed the relevant literatures regarding the management of pseudomembranous bronchitis and considered the possibility of a combined viral and bacterial infection. Ceftriaxone was administered as anti-infective treatment, and azithromycin and methylprednisolone administration were ceased after five days. Pathogen analysis of the BALF was performed by mNGS, and the data were compared with pathogen sequences deposited in the four microbial genome databases, which included 3,446 species of bacteria, 206 species of fungi, 1,515 species of viruses, and 140 species of parasites. The number of sequences of M. pneumoniae and bocavirus 1 were 1,357 and 56, respectively. Three courses of azithromycin were administered for anti-infection. To clear the secretion in the airway, a bronchoscope was reemployed again 11 days after admission (Figure 2D,E). Chest radiography showed resorption in the lung with a patchy shadow (Figure 1E). On day 18 post admission, bronchoscopy was performed for the third time, and the tracheal pseudomembrane was visibly reduced (Figure 2F). The child was discharged from the hospital with an occasional cough and no hoarseness or labored breathing on day 21 post admission. The timeline of this case is shown in Figure 3. The child was well without abnormal respiratory signs at the 6-month follow-up. 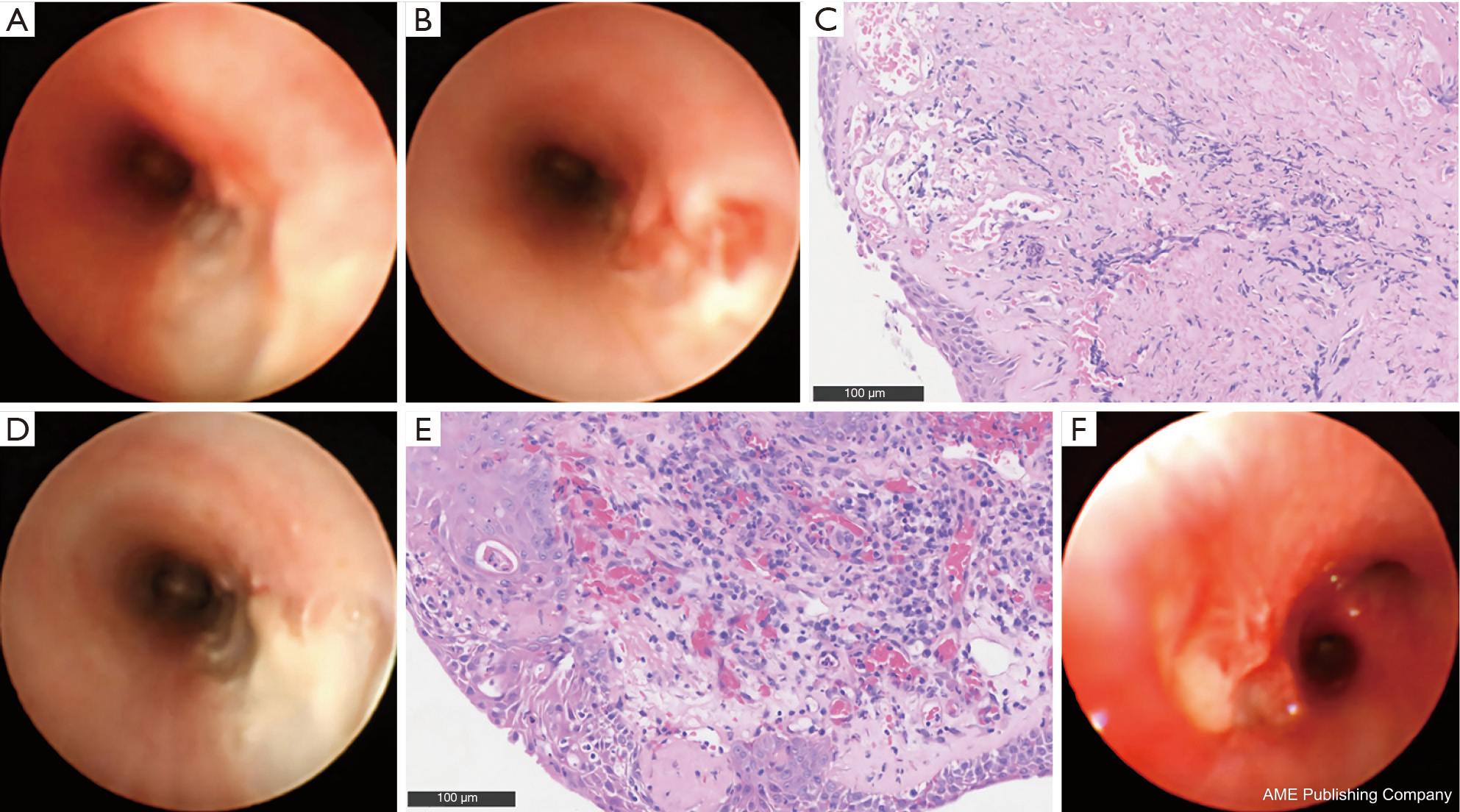 Figure 3 Timeline of the case, including clinical presentations, tests, and treatments.

All procedures performed in studies involving human participants were in accordance with the ethical standards of the Ethics Committee of The Second Affiliated Hospital and Yuying Children’s Hospital of Wenzhou Medical University and with the Helsinki Declaration (as revised in 2013). Written informed consent was obtained from the child’s parents.

Funding: The Special Project for Significant New Drug Research and Development in the Major National Science and Technology Projects of China (2020ZX09201002).

Reporting Checklist: The authors have completed the CARE reporting checklist. Available at http://dx.doi.org/10.21037/tp-20-278

Conflicts of Interest: All authors have completed the ICMJE uniform disclosure form (available at http://dx.doi.org/10.21037/tp-20-278). The authors have no conflicts of interest to declare.

Ethical Statement: The authors are accountable for all aspects of the work in ensuring that questions related to the accuracy or integrity of any part of the work are appropriately investigated and resolved. All procedures performed in studies involving human participants were in accordance with the ethical standards of the Ethics Committee of The Second Affiliated Hospital and Yuying Children’s Hospital of Wenzhou Medical University and with the Helsinki Declaration (as revised in 2013). Written informed consent was obtained from the child’s parents.