Preface to the column “Metabolism of Childhood Cancer”

Reprogramming of cellular energy metabolism is a central theme of cancer cells, as described by Warburg (1) (Figure 1) and designated as a hallmark of cancer by Hanahan and Weinberg (2). Indeed, cancer has been called a metabolic disease (3-8). Given the significance of metabolic alterations in cancer, this special column on “Metabolism of Childhood Cancer” is launched and I am delighted to serve as the column editor. The column initiates with three review articles authored by Nguyen and Zhu from University of Texas Southwestern Medical Center; Tech and Gershon from University of North Carolina School of Medicine; and Aminzadeh, Vidali et al. from Paracelsus Medical University being presented in this issue of Translational Pediatrics. 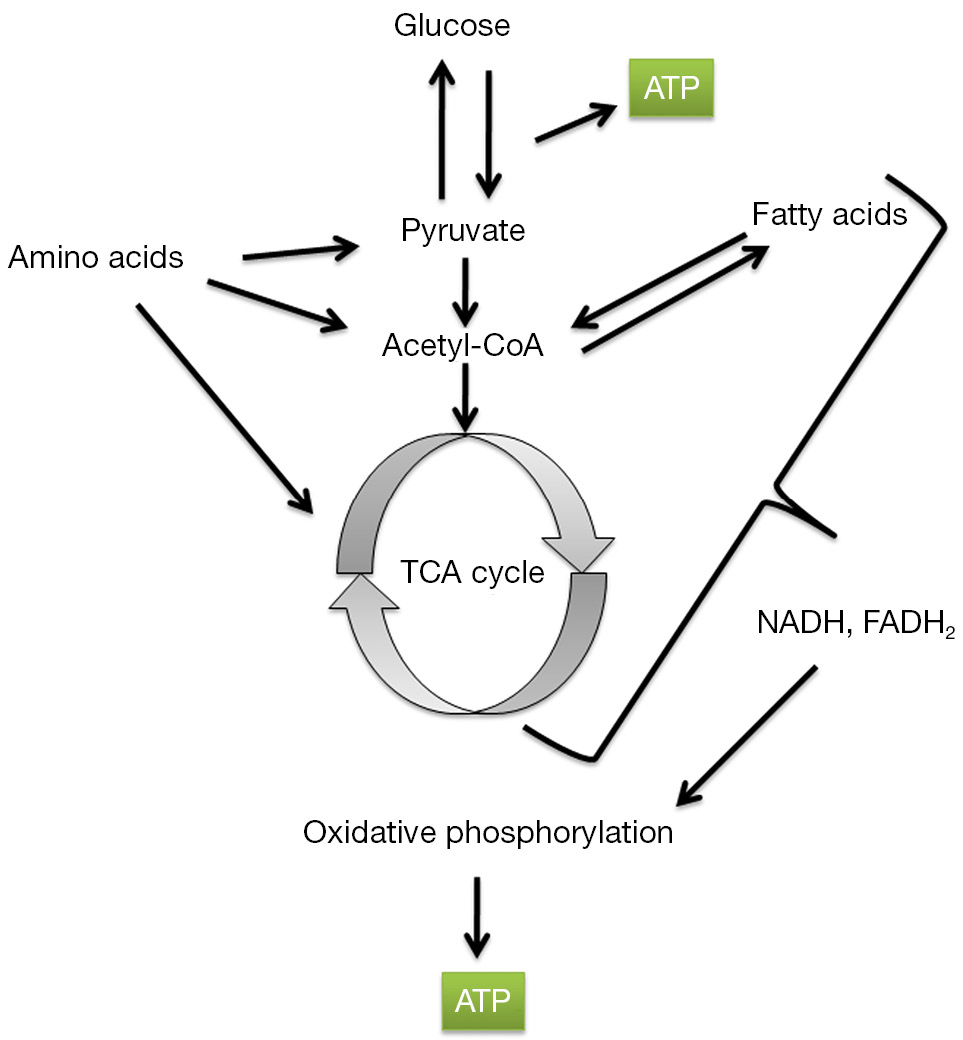 Figure 1 A simplified cartoon showing the intermediary metabolism and the production of energy (ATP). According to the Warburg effect, aerobic glycolysis, but not oxidative phosphorylation, is the predominant source of ATP in cancers.

Specific metabolic aberrations are now known to be associated with adult cancers. For example, increased abundance of 2-hydroxyglutarate (2HG), caused either by gain-of-function mutations in the 2HG-producing enzymes isocitrate dehydrogenase 1 (IDH1) and IDH2, or reduced expression of or loss-of-function mutations in enzymes such as L-2-hydroxyglutarate dehydrogenase (L-2HGDH) that degrade this oncometabolite, are associated with brain tumors, acute myeloid leukemias, intrahepatic cholangiocarcinomas, central chondrosarcomas, and clear cell renal cell carcinomas (9-16). Mutations in nuclear genes encoding subunits of succinate dehydrogenase (SDH) have been found in pheochromocytomas and paragangliomas (17-19). Fumarate hydratase (FH) mutations are associated with a familial syndrome of uterine fibroids, skin leiomyomata, and adult-type renal papillary carcinoma (20). These mutations in metabolic enzymes and/or increased levels of oncometabolites influence the development of cancer, often through effecting epigenetic changes in the cancer cell (15,21-24). Indeed, these metabolic changes are being recognized as characteristics of specific cancers that produce diagnostically and prognostically useful biomarkers (25-28) and as vulnerabilities in the affected cancer cell that can be exploited for therapeutic purposes (29,30).

The importance of studying metabolism in specific cancers that affect children is now being recognized in earnest, as is evident from the first three articles of the column.

Nguyen and Zhu review the current understanding of the Lin28/let-7 axis and its role in tumorigenesis in general and in pediatric liver cancer in particular. For example, they discuss how the Lin28/let-7 axis may promote cancer growth by reprograming metabolism through upregulation of pyruvate dehydrogenase kinase 1 (PDK1), which in turn inactivates pyruvate dehydrogenase (PDH) thereby restricting the conversion of pyruvate to acetyl-CoA, which then is not available to enter the Krebs cycle. Zhu has a long-standing interest in this field and with his colleagues has previously shown that Lin28/let-7 axis regulates glucose metabolism and has a role to play not only in liver cancer but also in Wilms tumor and germ cell tumors (31-35).

Aminzadeh, Vidali, Sperl, Kofler, and Feichtinger review the features of energy metabolism in two common childhood solid tumors—neuroblastoma and Wilms tumor. Both tumors show alterations in oxidative phosphorylation and glycolysis that, as the authors discuss, are linked to the underlying molecular alterations, such as amplification of MYCN in high-risk neuroblastomas and the activation of the WNT/β-catenin pathway in Wilms tumors.

Tech and Gershon review the alterations of energy metabolism in medulloblastoma, another common solid tumor of childhood. They discuss how the metabolic features of medulloblastoma recapitulate the metabolic features of neural progenitors, focusing particularly on Sonic hedgehog (Shh) signaling associated induction of lipogenesis and aerobic glycolysis. Indeed, this model of similarity between fetal development and cancer may apply to other cancers as well, because the same signaling pathways that drive fetal growth are reactivated in cancers.

I would like to thank all the authors for their superb contributions and to Nancy Q. Zhong and the members of the Translational Pediatrics editorial team for their diligent work in bringing this important topic to the readers of this journal. 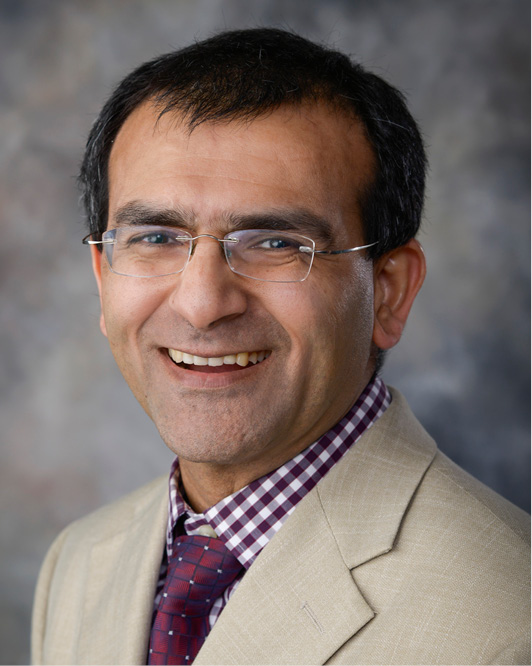